This is the famous address "Flatiron Building, New York." The Manhattan landmark under construction circa 1902. Here’s hoping everyone has a safe and prosperous New Year. 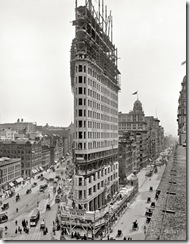 Hay Alice, what was at the bottom of that hole? 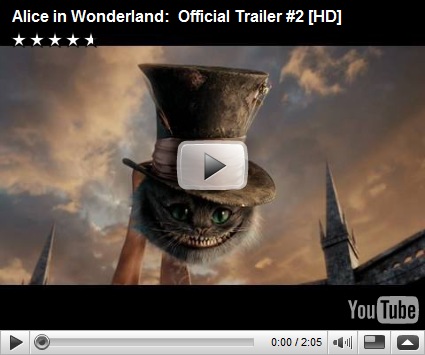 Tim Burton let loose with the Disney brand name. Humm, he takes over the Haunted Mansion at Halloween, will we see a special ‘overlay’ maybe in the near future. This could be fun, I hope so!

different, but with seasonal best wishes

i give you the Tesla Xmas Tree 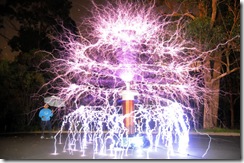 I hope everyone has a wonderful celebration of the birth of Christ, a wonderful and healthy New Year and a most warm and safe Holiday Season.

Remember to be thankful for what you have and who you are.

Happy Birthday Mother, I love you very much. 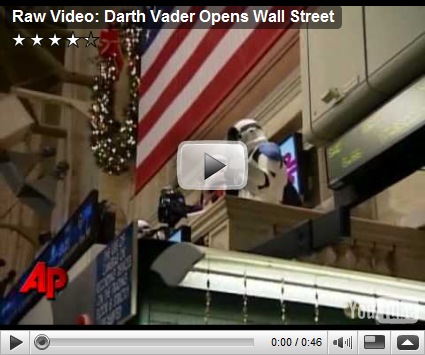 for my oldest son…he loved shenmue 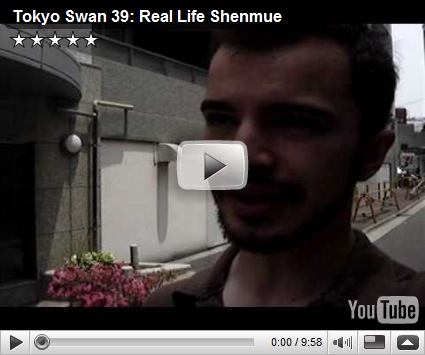 and of course, I just love Tokyo.


“Feel? Nothing yet. I’m so numb ... I felt like this when they told me President Kennedy was dead.”
“I was trying hard and now you’ve made me cry. I’m hurt deep inside. To think that that marvelous, marvelous man won’t be back ... “


“Mr. Disney stood right there and told me that when his apartment was finished my group was to come and play for him ... Said we played his kinda music. All I can say is that he played my kinda music too.”


The tributes came from Disneyland employees who were desperately trying to carry out an unprecedented instruction from the top brass: “Carry on normally. Behave as if nothing had happened.”


For once, a Magic Kingdom order wasn’t being carried out very well.


Guide Suc McKinnon, 19, took a firm grip on her reception table near the Main Gate and a deep breath before she answered our question. She spoke slowly and clearly. “I’m just empty inside. I wouldn’t have thought that such a thing could happen. I thought Mr. Disney was getting better.” Her companion, Sally Sherbin, 19, took over as Sue nervously shuffled papers. “I felt like this when they told me President Kennedy was dead.”


“We should close Disneyland if only for a day,” said Carol Paul, 21, trying hard to maintain her composure as she welcomed visitors to a Frontierland saloon. “He was a marvelous man, a good and kind man,” the Anaheim girl went on. “We were all on a first name basis with him and he wouldn’t have it any other way. This has been the biggest shock of my life and I have an idea that I haven’t really accepted the news yet.”


Reactions from Disneyland’s young visitors ranged from tongue-stilling astonishment to disbelief. Susan Burky, 7, of San Francisco, happily confirmed that she knew just who Walt Disney was -- “I’ve seen him a lot on TV.”


But she stopped smiling when she was told that Walt Disney, the man indirectly responsible for the “Mouseketeer” hat her father had bought her a few moments ago, had died that morning. “Yes, I’m sorry,” she said. “No, I don’t know what to say ... . ”


So it was with a shocked David Squire, 10, of Urbana, Illinois, and Sandy, 14, Carol, 12, and Janet Fritzen, 10, of San Francisco.
Overlooking New Orleans Square, we wandered through what had been, we understood, one of Disneyland’s closely guarded secrets: a suite of rooms which Walt Disney was to have moved into on January 15.


Painter Ernest Hart of Santa Ana interrupted his masterly glazing of a fireplace to acknowledge, with a sad smile, that he had heard of the death of the man who would have been admiring that beautiful fireplace a month from now.


Below a balcony of the executive suite, a Disneyland quartet was preparing to entertain the incoming crowds and obviously trying valiantly to “behave as if nothing had happened.”


“He loved to hear us,” smiled Herman Mitchell. “He told us, not very long ago, that when his apartment was ready he wanted us to come in there and play some Dixieland. “I told him, ‘Walt, just let us know when and we’ll be around.' ”


They weren’t playing Dixieland as we made our way to the Main Gate. We couldn’t place that slow blues by name but we’re sure that Mr. Disney would have enjoyed it.


Sometimes, a newsman gets his best reactions when he’s back at the office, pulling his story together.


Mrs. Ilse Henry of Newport Beach phoned in to ask: “Is it true that Walt Disney is dead?” “Yes, ma’am, I’m afraid it is.” The voice of a child broke in, apparently via an extension phone: “He’s dead,” but it’s Christmas!” “She didn’t believe it,” the obviously upset Mrs. Henry added.


“Sure, we’ll carry on, just like they said. But it isn’t going to be easy.” Jeri Heffner, 20, was feeding the sparrows at her Floral Market stand “because I just had to something.” She responded to a question with unseeing eyes. “Look, that’s ‘Fatty’ over there,” she pointed out. “He comes every day and he eats too much. It’s better to keep busy like this. I guess I’m just stunned at the news, that’s all ... “


Orders or no orders, Linda Lee, 19, a soda counter waitress quickly abandoned her forced smile and wept. “Oh, he was a wonderful, wonderful person,” sobbed the San Francisco girl. “Nothing you or anybody can say is going to make this any easier. I met him several times here and I ... I’m sorry,” Linda cried, “I’m very, very sorry ... .”

Thufer
i am very old and merely an arcane spell caster

Thanks for stopping by.

high praise, personal tokens of life & sources for good reeds may be addressed to: 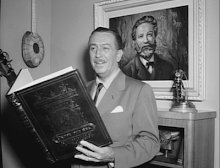 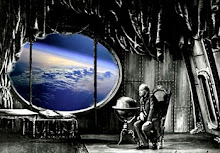